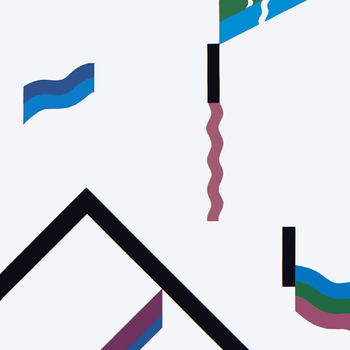 "Oh, what a pearl, what a well made world."
Advertisement:

154 (pronounced "One Fifty Four") is the third studio album by English Post-Punk group Wire. Released in 1979, the album was an even bigger departure from their early work than its predecessor Chairs Missing, with slower tempos, greater use of studio effects and synthesizers, and a generally cold and bleak atmosphere overall, anticipating the later Goth Rock and Darkwave styles. It was the final album released by the band during their original incarnation, and is considered to many to be the last in their classic trilogy of albums.