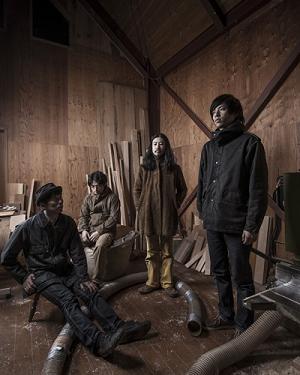 Ogre You Asshole are a Japanese Post-Punk band, formed in 2001 and named after a quote from Revenge of the Nerds. Though they have certainly garnered attention for their outlandish name, they've maintained a loyal fanbase with their dreamy, melodic guitar pop and their consistent album and EP release schedule since 2005. The band are heavily influenced by Modest Mouse, as well as Fugazi, Talking Heads, and Gang of Four, among others.