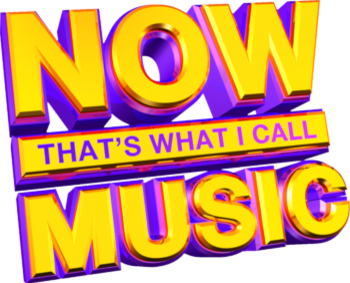 The NOW That's What I Call Music! albums are a series of compilation albums featuring well-known songs from various singers — often those who are popular in the charts at the time of release, though with the occasional old classic included as well. They are often sold through mail order advertisements. The albums were first released in the United Kingdom and in Ireland, but the popularity of the albums has led to them being released across the world. The NOW! brand is owned by Universal Music Group and Sony Music Entertainment.

The extensive discography can be found here

NOW That's What I Call Tropable!