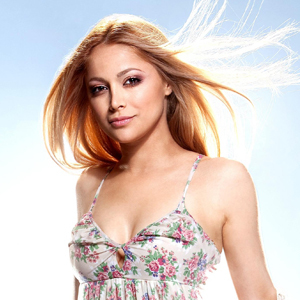 Jamal is best known for winning the Eurovision Song Contest 2011 with the song "Running Scared," as part of a duo comprised of herself and fellow Azeri vocalist Eldar Gasimov. The song gave Azerbaijan their first win at the contest, after only making their debut three years earlier in 2008.

Prior to representing her country at Eurovision, Jamal had considered competing on the British version of The X Factor, having lived there since 2005. She later she became a judge on the show's Turkish iteration in 2014, and mentored their first (and only) winner Halil Polat.

Her debut album, Play With Me, was released in 2014, and features a duet with fellow Eurovision winner Díma Bilán (Russia, 2008).