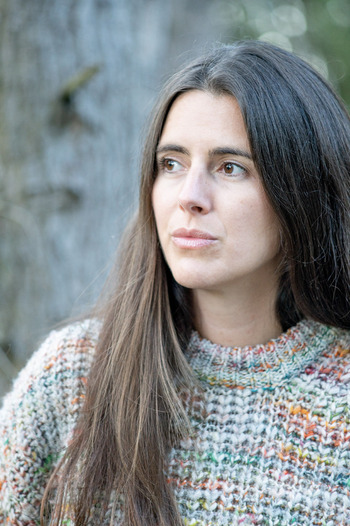 Natalie Holt (born June 29, 1982) is a British composer and violinist.

She studied at the at the Royal Academy of Music and the National Film and Television School. She was part of a string quartet before starting to compose film and TV scores.

Film and television scores by Natalie Holt include: