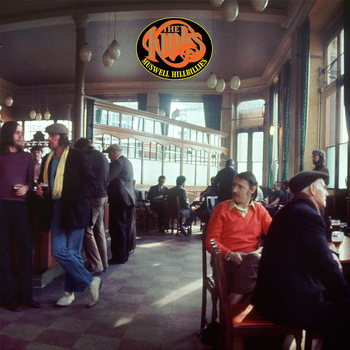 Muswell Hillbillies is the tenth studio album by The Kinks, released in 1971. Named after Muswell Hill

, the district of North London in which the Davies brothers grew up, it introduced a new country music influence to the band's sound, as well as New Orleans style horns on some tracks.