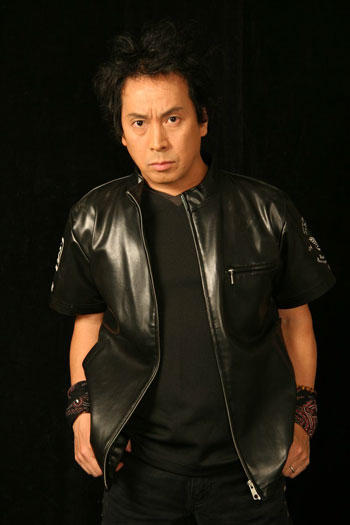 Minoru Niihara (born 1961) is a Japanese vocalist best known for being one of the core members of Loudness. Originally the bassist and vocalist of Earthshaker, Niihara left before the band took off. He left Loudness once in 1988 and was reunited with the band in 2001. Niihara has been Loudness' most famous singer throughout and has several solo projects.