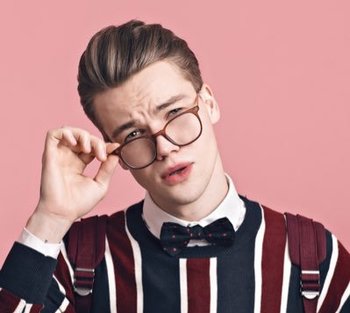 Josef is best known for representing The Czech Republic in the Eurovision Song Contest 2018 with the song "Lie to Me", where he finished sixth overall, giving them their best-ever result in the competition. Their previous best showing was in 2016, when they received their first (and at the time, only) qualification for Gabriela Gunčíková's "I Stand".

He made headlines after injuring himself during his first rehearsal —and could've very possibly been forced to withdraw— but he recovered in enough time to not only compete, but pull off a backflip during his performance.

Josef was previously offered the song "My Turn" for Eurovision in 2017, which ultimately went to Martina Bárta.

After getting a major label deal when promoting at ESC 2018, he has released follow up songs "Me Gusta" and "Abu Dhabi", though, unlike "Lie To Me", an entirely self made song, he had songwriting partners, such as Joakim Bo Persson (who has written 9 entries since 2015, including "Nobody But You" for Cesar Sampson in 2018.)