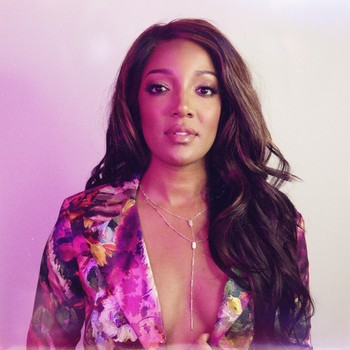 Candace Mycale Guyton, professionally known as Mickey Guyton (born June 17, 1983) is an American country singer-songwriter. Guyton is one of the few notable contemporary Country Music artists of African-American descent. In 2020, she released the single "Black Like Me", in the wake of the killing of George Floyd and the resurgence of the Black Lives Matter Movement. The single would lead to Guyton's breakthrough in country music, with her becoming the first black female artist to perform at the Academy of Country Music awards and being the first black female artist to be nominated for Grammy Award for Best Country Solo Performance in 2021.