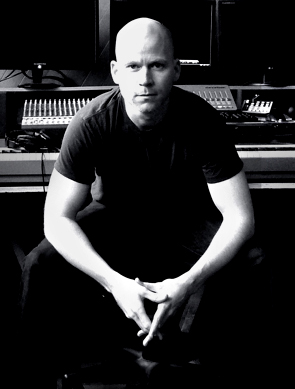 McCann's soundtrack for the 2011 game Deus Ex: Human Revolution has deservedly received praise from fans and critics alike, and became one of his best known works. He would later compose Deus Ex: Mankind Divided and Borderlands 3.