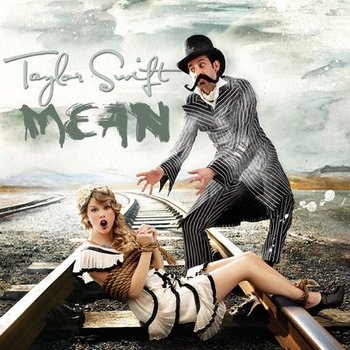 The song was reportedly written in response to a cruel review by music critic Bob Lefsetz, who claimed Swift "couldn't sing" and would have a short career. The video expands on this message, turning it into a general anti-bullying aesop. It shows scenes of other underdogs brushing off haters and eventually achieving their dreams, as Swift would go on to do.

"Someday, I'll be troping in a big old city":