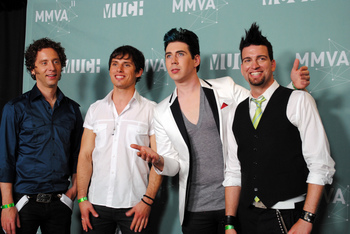 The band and their songs provide examples of...