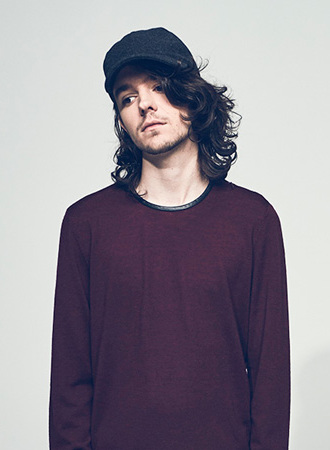 Tell me whose side you're on...
There is a place in the distance
A place that I've been dreaming of
No, oh time and space don't exist there
We can dance like there's no tomorrow...
— Madeon, "The City"

Hugo Leclercq is a French electronic music producer and DJ best known for his work as Madeon. His most popular work includes his breakthrough 2011 mashup "Pop Culture" — so named for its use of 39 popular songs from across the worlds of pop music and electronica — and "Shelter," a collaboration between him and longtime friend Porter Robinson.

A producer since his tween years, Hugo's work generally blends modern electro house, nu-disco and pop into a slick, distinctive sound, earning him a diverse and sizable fanbase in the scene. His first album, Adventure, dropped in 2015 to critical acclaim, and the sophomore follow-up, Good Faith, came out in November 2019.