Music / Lift Your Skinny Fists Like Antennas to Heaven 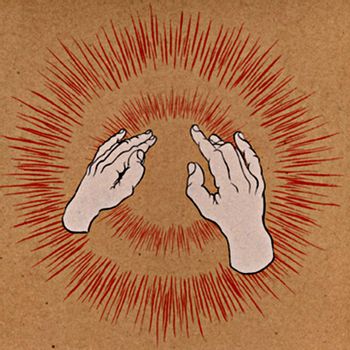 "...They don't sleep anymore on the beach."
Advertisement:

If Spiderland and Laughing Stock are considered the Trope Makers of Post-Rock, Lift Your Skinny Fists Like Antennas to Heaven has since become its Trope Codifier.

When you see the face of TV Tropes you will die, there will be nothing left of you...: