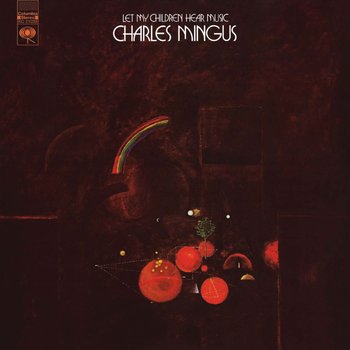 Let My Children Hear Music is a studio album by Charles Mingus released on Columbia Records in 1972.

Similar to The Black Saint and the Sinner Lady, it would fuse jazz with classical music, with Mingus composing the entirety of the record. Scored by a large ensemble, it would become a classic in within the Third Stream

jazz genre, with its logical structure, playful nature and keen sense of musical composition. It would also be the album Mingus was most proud of. Telling arranger Sy Johnson it was the one record of his oeuvre he liked the most and thanking producer Teo Macero for "his untiring efforts in producing the best album I have ever made".