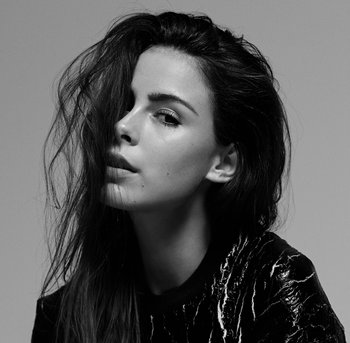 Lena is perhaps best known for representing Germany at the 2010 Eurovision Song Contest, where she won with the song "Satellite." Even before the competition, Lena was widely tipped by Google —of all places— to win, based on the volume of searches for her name in participating Eurovision countries.

Lena's victory made her the first representative of a Big Five nation note along with Spain, the United Kingdom, France, and Italy (since 2011) as the biggest financial contributors of the contest who automatically qualify for the final to garner their country a win since the system was implemented in 2002. She was the only one to hold this honour until Måneskin won the contest for Italy in 2021.

She returned to the Eurovision stage for its 2011 contest, making Lena the third-ever reigning winner (and the first in a half-century) to compete in two consecutive years; she ultimately placed tenth in the final, losing to Azerbaijan's "Running Scared" by Ell & Nikki.

In 2013, Lena joined Germany's version of The Voice Kids as a coach, where she served for four seasons. She also voiced Poppy (played originally by Anna Kendrick) in the German dub of Trolls.