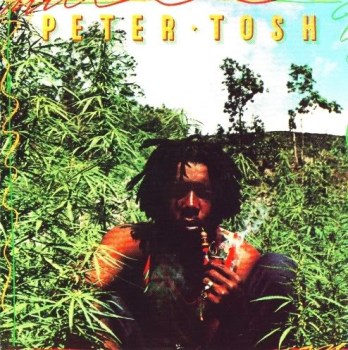 Legalize it and he will advertize it.
Advertisement:

Legalize It is the debut studio album of Peter Tosh, released in 1976. It is best known for the title track, which was banned in Jamaica upon its release.