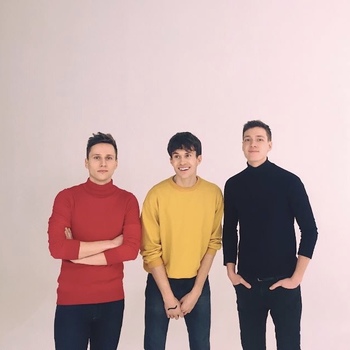 Lake Malawi is a Czech band.

They are best known for their representing the Czech Republic in the Eurovision Song Contest 2019 with the song "Friend of a Friend", which finished eleventh in the final, giving the country their second best-ever result. "Friend of a Friend" was a minor hit across Europe after the competition, charting in several countries outside the Czech Republic.

A year after participating in Tel Aviv, frontman Albert Černý competed in Poland's 2020 Eurovision selection process Szansa na Sukces note though not Polish himself, he is of Polish descent, grew up in a town near the Czech-Polish border and attended a Polish-language elementary school and won a spot in their final. His prospective entry for Poland, "Lucy", was released as a Lake Malawi single, sparking speculation that the band itself would be the country's representative if he had won (He ultimately finished second of third, losing in the final to Alicja Szemplińska.)

Not to be confused with the lake of the same name located in Malawi, though the name itself actually comes from the song "Calgary" by Bon Iver, which references it.