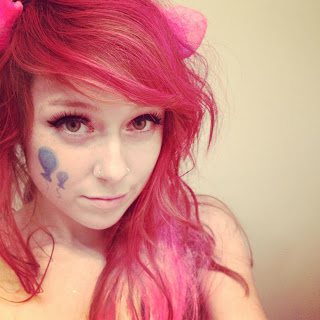 She came to prominence in 2012 as the music video for her song "Okay Cupid" began making its rounds on the internet. She become more popular after she released Haha, I'm Sorry, which features a guest appearance by Riff Raff. Her latest offering, D.A.I.S.Y. Rage, boasts appearances by Antwon and Lakutis.

Her debut album, Flowerviolence, was originally slated for release in 2014, however it was later changed to a 5-track EP named Frostbite after Lana Del Rey released an album similarly titled Ultraviolence.