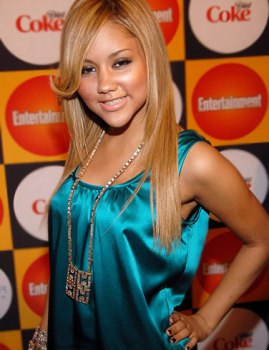 Kat DeLuna (born Kathleen Emperatriz DeLuna) is an American pop singer of Dominican heritage. She was born on November 17, 1987, in the Bronx, New York. At a young age, she and her family moved to the Dominican Republic. She was eventually signed to Epic Records in 2006 at the age of 19.

In 2007, her debut single, "Whine Up", was one of the most played songs that summer and achieved major success worldwide, reaching the top 10 in Belgium and France.