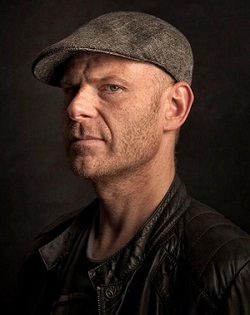 He learned to play piano at four, drums at eight, and bass at fourteen. From the early eightes onward, he made a name for himself as a producer-for-hire, as well as a talented electronic musician. He began working in film music soon after, performing songs like "Dealing with the Roster" in Blade and "Synasthesia" in The Beach.

He frequently collaborates with Hans Zimmer at Remote Control Productions. The two have worked together on Megamind, Inception, the third Madagascar, and the DC Extended Universe.

Film soundtracks he composed include:

Video game soundtracks he composed include: