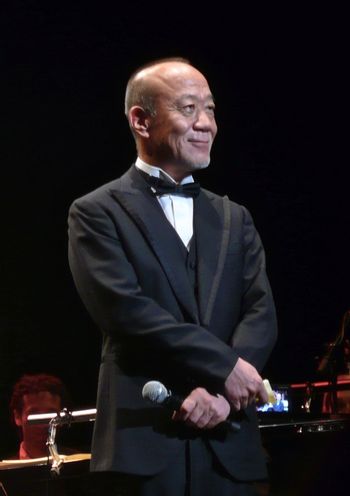 He has composed scores for:

Hisaishi's music incorporates a variety of genres, including both European and Japanese classical, impressionism, experimental electronic, and minimalism.