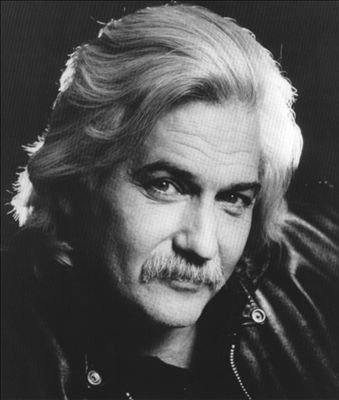 "I sung my song to Mr. Jimmy / Yeah, and he said one word to me, and that was 'dead'"
— The Rolling Stones, "You Can't Always Get What You Want"
Advertisement:

Jimmy Miller (March 23, 1942 – October 22, 1994) was an American Record Producer from New York who became famous in The '60s and The '70s. He's probably the best example of the "Helping Hand Producer" trope we have around here, chiefly known for producing The Rolling Stones' most highly acclaimed albums: Beggars Banquet, Let It Bleed, Sticky Fingers and Exile on Main St. And also Goats Head Soup.

Aside from the Stones, Miller also worked with bands like The Spencer Davis Group, Traffic, Spooky Tooth, Blind Faith, Motörhead, The Plasmatics, and Primal Scream.

His production style isn't really remarkable from that of other classic rock bands of the same era, apart from the fact that his productions tended to be grittier and bury the vocals in the mix.

Miller was also a musician, contributing backing vocals, drums and percussion to the aforementioned Stones albums. He came up with the famous cowbell introduction to "Honky Tonk Women", for starters.