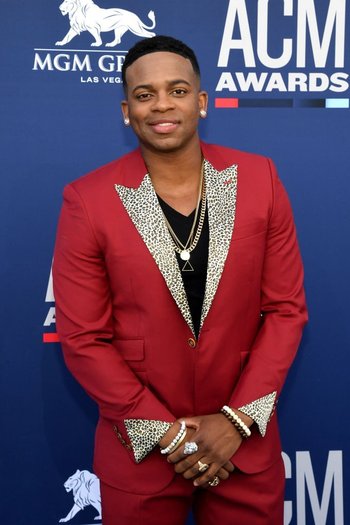 James "Jimmie" Edward Allen (born June 18, 1986) is an American country music singer and songwriter. Allen moved from his home state of Delaware to Nashville, Tennessee with dreams of being a country music star. Allen was living out of his car, attending songwriting sessions and writing rounds to be a better songwriter. He would audition for several talent shows, including American Idol in which he was cut before the live rounds. His appearances would lead to greater opportunity, and he would eventually be signed to Stoney Creek records and release an EP and his first album. His first single, "Best Shot", would top the Country Airplay charts and make him the first black artist to do so.

He released his first album, Mercury Lane in 2019.