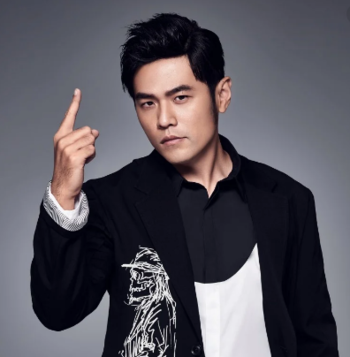 Growing up in downtown Taiwan, Chou started taking music lessons since age 3, graduating in music school at top of his class before releasing his debut album in 2000, Jay.

Jay Chou is equal parts active in both the music and film industry, having made his first film, the live-action adaptation of Initial D, in 2005.