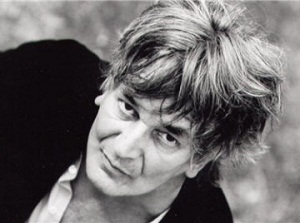 He started his artistic career in the 1950s as a stage and occasional movie actor, then moved on to street performances and then, in the late 1960s, to music. Building a fan base bottom up, one small-scale concert at a time, he gradually earned fame as a tremendously gifted live singer, able to launch crazy improvisations and achieve a rare degree of communion with his audience.

His style is generally rock—for a given definition of "rock"—with eclectic injections of jazz, blues, Chanson, and healthy dollops of surrealism.

He was instrumental in the success of two major French music festivals, the Printemps de Bourges and the Francofolies de La Rochelle.

A few of his albums: