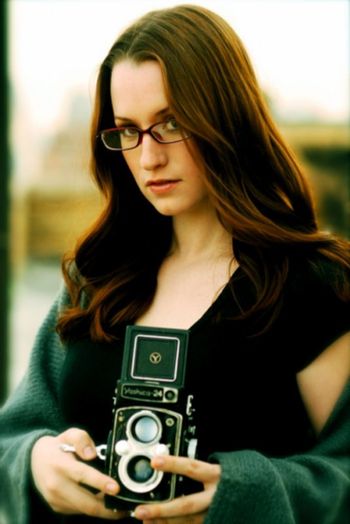 Ingrid Ellen Michaelson (born December 8, 1979) is a New York City-based indie pop singer-songwriter. Since 2002, she has independently released several albums, originally publishing them independently before signing with Original Signal Recordings and Mom+Pop Music. Although not often directly in the public eye, she maintains an extremely loyal fanbase.

She has collaborated with Sara Bareilles and is was previously married to Greg Laswell.