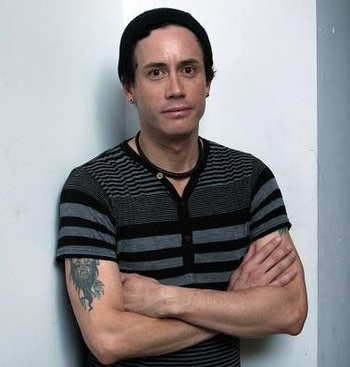 He's an acoustic, blues and roots musician, although he allegedly doesn't approve being labelled as such.

He has made some movie appearances, most famously in The Great Gatsby (2013) as Trimalchio the orchestra leader and in Mad Max: Fury Road (2015) as the Doof Warrior (the blind mutant guitarist who plays for Immortan Joe's war party).