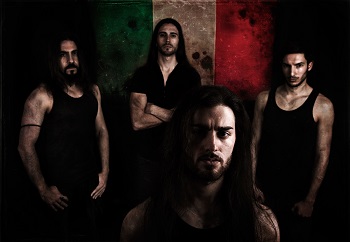 Hour of Penance are an Italian Technical Brutal Death Metal band that formed in 1999. Though it's debated as to who started the Italian brutal death scene, they're regarded as the most influential in the scene, as well as the most well known.

The band is known for having a high turnover rate of members, to the point where none of the founding members are left (the last remaining founder, drummer Mauro Mercurio, left in 2010) The lyrical themes tend to be widely anti-Christian, similar to Behemoth, though they're written from an atheist perspective instead of Satantic/pagan.