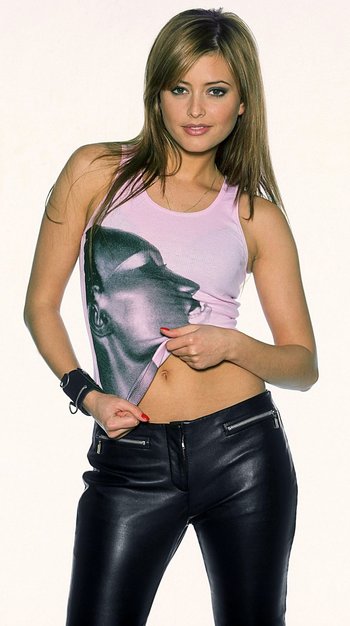 Holly Valance (born Holly Rachel Vukadinović on 11 May 1983 on Fitzroy, Victoria, Australia) is an Australian-British actress, singer, and model.

She has starred in Pledge This!, Prison Break, and DOA: Dead or Alive.

She has hit songs such as "Kiss Kiss" and "State of Mind".