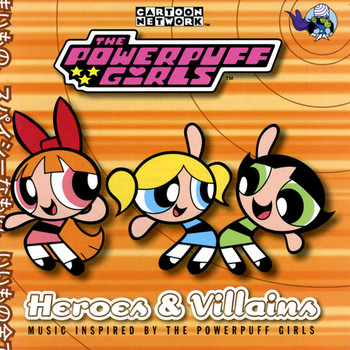 The album includes songs from various artists, including Devo and Shonen Knife. Most songs are not directly related to the show itself. It does contain a few songs from the show and a few of the songs were used in Cartoon Network Groovies, but others simply take inspiration from the cartoon. Many are from the viewpoints of characters from the show, such as Professor Utonium, Mojo Jojo, and Bubbles.