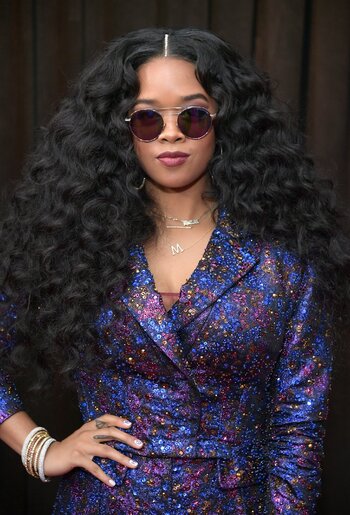 Gabriella Sarmiento Wilson, known professionally as H.E.R. (born June 27, 1997) is an American singer/songwriter. H.E.R. first made her debut with a single in 2014 under her real name, before re-emerging in 2016 under the H.E.R. persona. H.E.R. stated she underwent the change in identity to downplay herself as a celebrity in order to get people more interested in her music. The acronym stands for Having Everything Revealed.

H.E.R. released her breakthrough project H.E.R. Vol. 1 in 2016. The EP was critically acclaimed and received a lot of praise from well-known artists such as Usher, Alicia Keys, and Rihanna. She would continue to release singles and EPs, and in 2021, she won the Grammy Award for Song of the Year for "I Can't Breathe" and the Academy Award for Best Original Song for "Fight for You" from the film Judas and the Black Messiah.