Music / Got to Be There 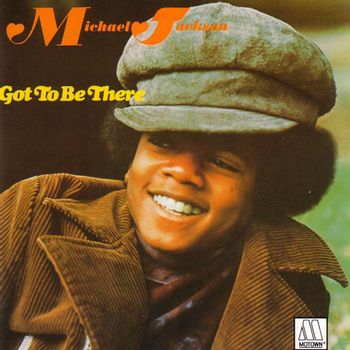 Where it all began...
Advertisement:

Got to Be There is the debut solo album by Michael Jackson. It was originally released on January 24, 1972 by Motown Records (now Universal Music). Michael did not have any creative input as it was not allowed by the record company (which later caused his departure from Motown in 1975, alongside his brothers, sans Jermaine).

After being relatively successful as the lead singer from The Jackson 5, Motown saw an opportunity to launch Michael's solo career. This album had four singles, including a cover of Bill Withers' 'Ain't No Sunshine', the title track, 'I Wanna Be Where You Are' and Leon Rene's 'Rockin' Robin'.

It has sold over 3.2 million copies worldwide.