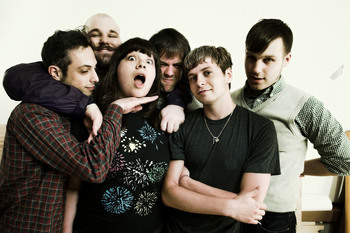 as well as a very long list of singles and 12"s. Of particular note is their Zodiac series, where the band released approximately one 12" per year in a thematic series based around the Eastern Zodiac.