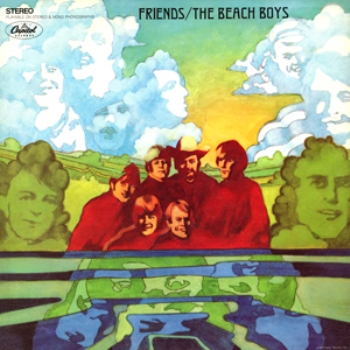 The standard album cover for Friends.Click for the alternate Australian cover 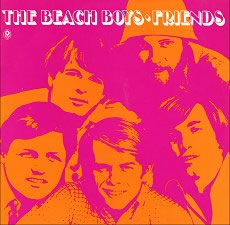 Friends is the fourteenth studio album by The Beach Boys, released in 1968. With a mellow, laid back approach not unlike Smiley Smile (But at the same time completely different), it received generally positive reviews upon release, even if was not a success in the US.

It is also their first album to feature songs written by Dennis Wilson (Which are "Little Bird" and "Be Still"), who would quickly prove to be a major song-writing talent within the band.

Tracklist (The Australian release replaces "Diamond Head" with "Good Vibrations", and the Japanese release added "Do It Again" between "Passing By" and "Anna Lee, The Healer"):