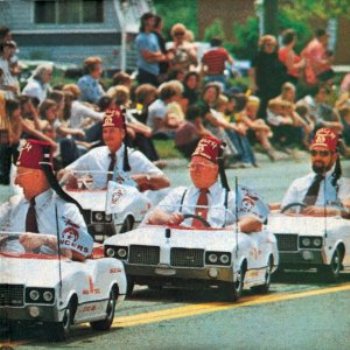 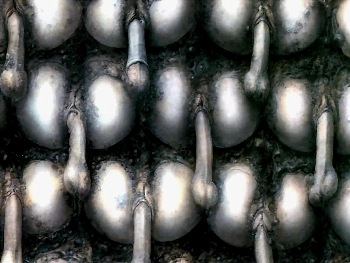 Frankenchrist is the third album by Dead Kennedys, released in 1985, and widely considered to be their best along with their debut Fresh Fruit for Rotting Vegetables. It's infamous for causing an obscenity trial over the original album cover note  A design called "Penis Landscape" by H. R. Giger that the band eventually won, but nearly caused their bankruptcy.

Stars And Tropes Of Corruption: