Music / For Your Pleasure 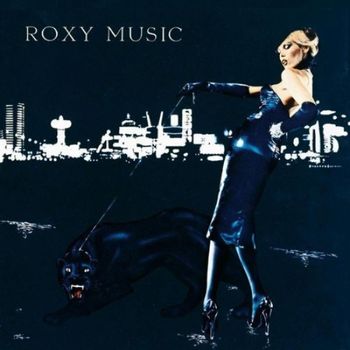 "Well, I'm here looking through an old picture frame/Just waiting for the perfect view/I hope something special will step into my life/Another fine edition of you..."
Advertisement:

For Your Pleasure is the second studio album by Roxy Music, released in 1973. It is their second and last album made while Brian Eno was a member, after which he was dismissed by leader Bryan Ferry due to clashing egos and/or the One Steve Limit. The band's already eccentric approach to pop/rock song formats became even more experimental, and somewhat darker.

I blew up your body, but you troped my mind: