Music / For Your Love 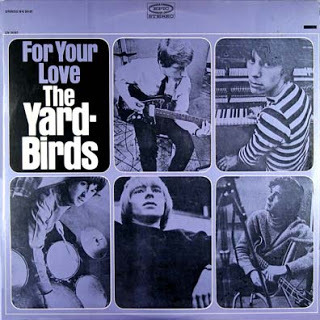 For Your Love.
Advertisement:

For Your Love is the debut studio album by The Yardbirds, released in 1965. It was released in America only, and aside from three tracks with Jeff Beck ("I'm Not Talking", "I Ain't Done Wrong" and "My Girl Sloopy"), the lead guitarist on this album is Eric Clapton.

Hits and fan favourites include the title track, "I Wish You Would" and "Good Morning Little Schoolgirl".