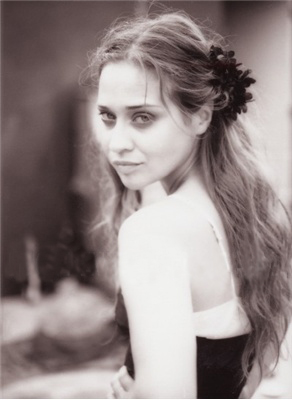 "This world is bullshit."
— From her 1997 MTV Video Music Award acceptance speech
Advertisement:

Apple gained worldwide acclaim for her 1996 debut album, Tidal, which was an overall debut album success. At the age of nineteen she received a Grammy Award for Best Female Rock Vocal Performance.

After Tidal, Apple's next albums were also critical and commercial successes, though in the latter area not as much as her first. Over the years the singer has maintained a unique sound with mixes of jazz, rock and soul.