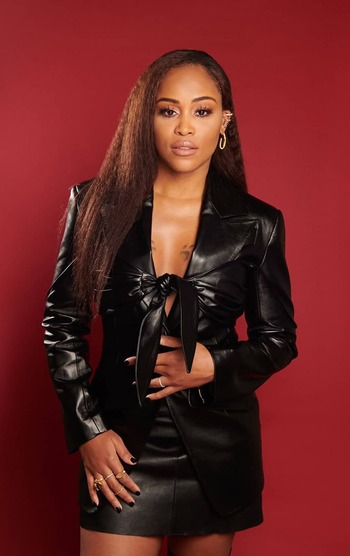 She is married to producer Maximillion Cooper.