Music / Error in the System 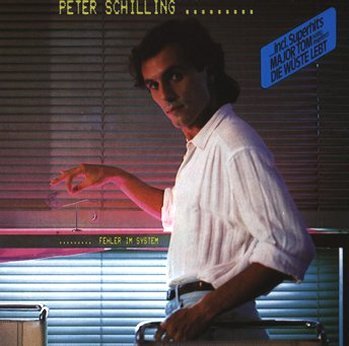 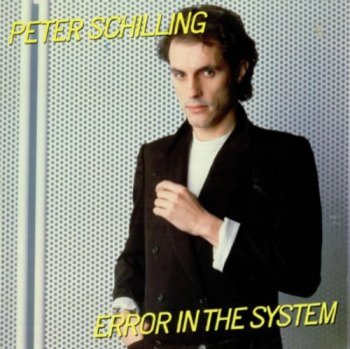 Error In The System

Tropes below us, drifting, falling...