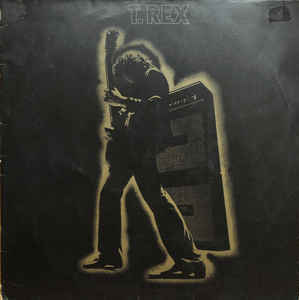 Life's A Gas
"Well you dance when you walk
So let's dance take a chance understand me
You're dirty sweet and you're my girl"
—"Get It On (Bang A Gong)"
Advertisement:

The cover art was designed by Hipgnosis.

"I'm just a Tropester for your love":