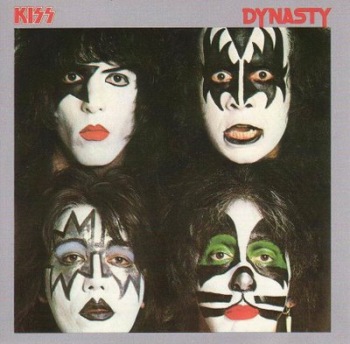 Made for being loved by you..

Dynasty is the seventh studio album by KISS, released in 1979. It is best remembered for their Signature Song "I Was Made For Lovin' You".

I was made for tropin' you, baby!