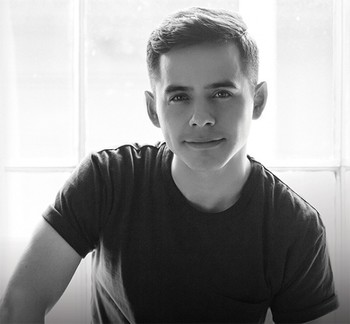 He started singing at the age of 6, even becoming the Junior Vocal Champion on the second season of Star Search in 2003. In 2008, he placed second in the seventh season of American Idol. Later that year, he would release his self-titled debut album.

Since then, he has released eight more albums, and has sold over 3 million tracks. He is also an active member of the LDS Church, having taken a two-year hiatus in 2012 to do missionary work in Chile.