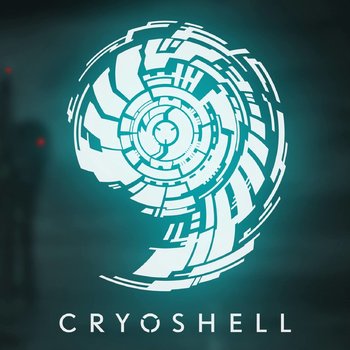 Cryoshell is a Post-Grunge/Alternative Metal band from Denmark. They were spawned from an agreement between the LEGO Group and ad agency Advance. Their songs have been used to promote several LEGO brands, though they eventually split and became an actual band.
Advertisement:

If you know anything about them at all, you're most likely to have heard some of the songs they did for BIONICLE."Creeping in my Soul

" was the first such song composed. The band was assembled based on this song.

Lore returned to do "Closer to the Truth

" was made to promote both the Glatorian sets and the upcoming movie, The Legend Reborn, in which it is played during the end credits.

In 2012, Lore became a mother. All seemed lost for the band, but the runner-up of the Danish X-Factor Tine Midtgaard took over for the next single, "Breakout

". She also rerecorded "Gravity Hurts", the song that made them famous.

In 2017, Christian Faber, also known for his work with BIONICLE, teamed up with Cryoshell to provide the music for his project Rebel Nature, and Cryoshell announced a new album in the works called Next To Machines. Another version of "Gravity Hurts" was released in early 2018, featuring Lore and the Budapest Art Orchestra.