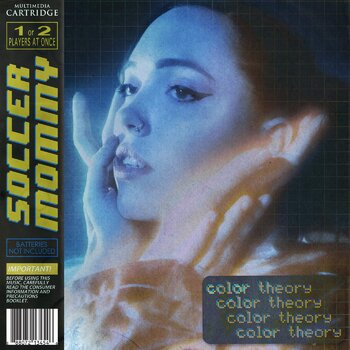 color theory is the third album by Singer-Songwriter Soccer Mommy.

Not to be confused with the webseries of the same name.