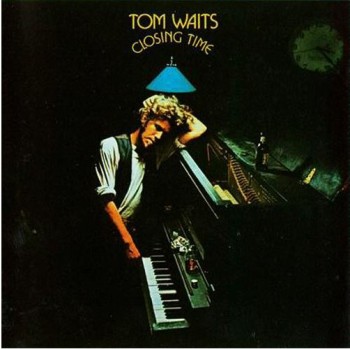 Will she remember my old voice, while I fight the tears?
Advertisement:

Closing Time is the 1973 debut album by Tom Waits and his first release for the Asylum label, where he would bring out his first seven albums during his "drunk pianist" phase. The album is best known for the audience favorites "Grapefruit Moon", "Ol' 55", later covered by The Eagles, and "Martha", later covered by Tim Buckley and Bette Midler too.

Not to be confused with Semisonic's One-Hit Wonder song.