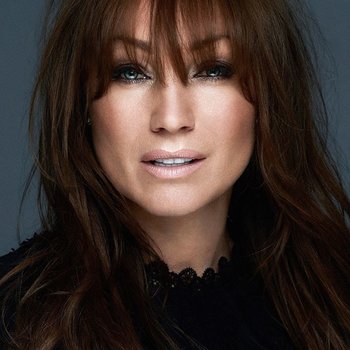 Perelli is best known for her involvement in the Eurovision Song Contest, having won the 1999 edition for Sweden with "Take Me To Your Heaven". The song gave Sweden their fourth victory at the contest, and Perelli herself is notable for being the final Eurovision-winning act of The 20th Century.

She then made her Eurovision return in 2008 with the song "Hero", ultimately placing eighteenth in the final. The song hadn't actually placed within the top ten of her semi —which would've made her the first Swedish entrant not to compete in a final— but was saved by the juries' choice vote (over Macedonia's entry) for the privilege to remain in competition. note "This Is My Life" by Anna Bergendahl would eventually become Sweden's first (and to date, only) non-qualifier in 2010.

Perrelli once again made a bid for representing Sweden at Eurovision with "The Girl" in 2012, but failed to qualify for the final at that year's edition of Melodifestivalen, therefore taking her out of the running.

After marrying Italian restauranteur Nicola Ingrosso (and changing their surname after a dispute in his family), she continued releasing music under the name Charlotte Perelli, even after their divorce in 2009. Benjamin Ingrosso —who competed against her at Melodifestivalen in 2017 and won in 2018, as as well as its junior edition in 2006— was her nephew-by-marriage.

To date, Perrelli has released a total of nine studio albums, three of them (including both Christmas albums) recorded in her native tongue of Swedish.