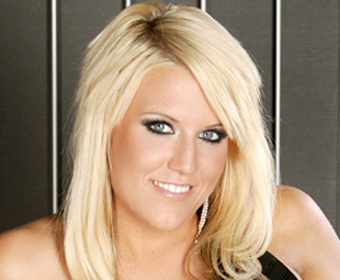 Cascada are a European Eurodance/Trance group from Germany. They are made up of the lead singer, Natalie Horler, and two DJs, DJ Manian and DJ Yanou. They are most famous for their covers of "Everytime We Touch" by Maggie Rielly and "What Hurts the Most" by Rascal Flatts Jo O'Meara Mark Wills, as well as original compositions such as "Evacuate the Dancefloor", which went near straight up to No. 1 on the charts in the United Kingdom.

This group provides examples of the following tropes: