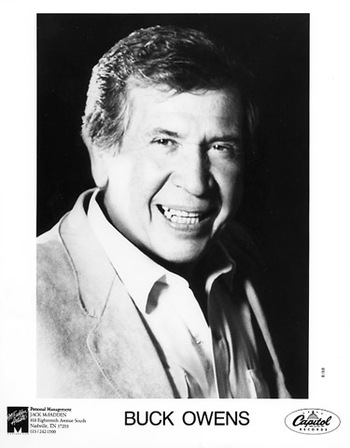 Owens was also the host of the long-running country music comedy show Hee Haw. Lesser known but having a cult following was Owens' previous series, "The Ranch," which ran from 1966-1973, the last four of which ran concurrently with Hee Haw.